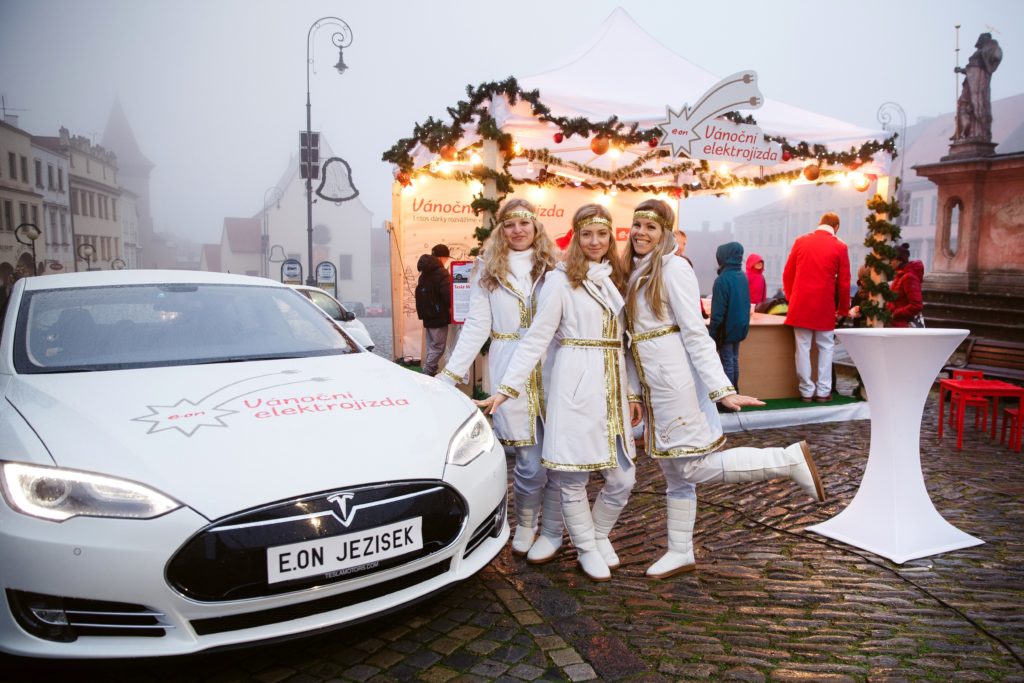 On the first Advent Sunday on the 29th of November, 2015 “E.ON Christmas Ride“ rode against at Christmas wishes and comets. Christmas journey was formed the Tesla electric car, the secretary of baby Jesus and also Angels. A project to support electromobility E.ON, included a total of 12 events on the route from Zlin through Brno until Czech Budejovice. Interested persons who wanted to participate in the competition, they drawn on the image of their wish for of his close and also they answered a few quiz questions, which they then handed over to angelic patrol. Secretary of baby Jesus did not hesitate and he handed to the winners the next day the gifts… Christmas Ride has contributed to the good atmosphere at the Advent marketsand in addition to support environmentally friendly mode of transport. 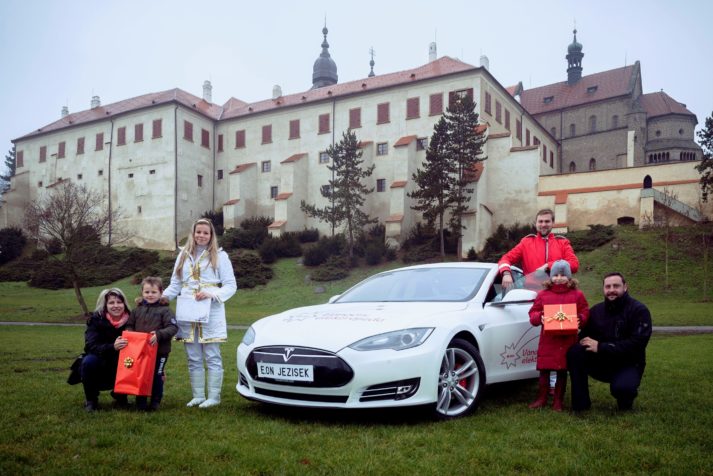 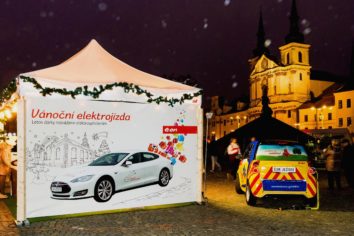 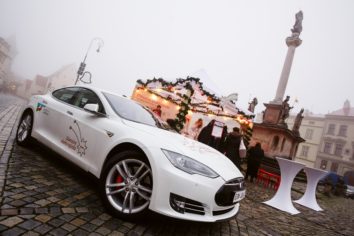 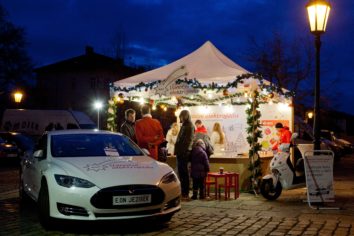 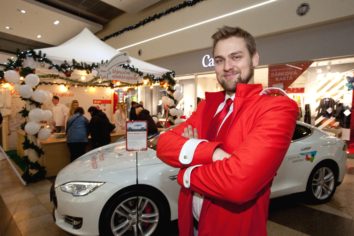 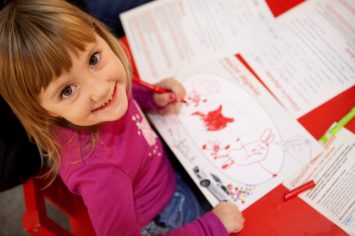 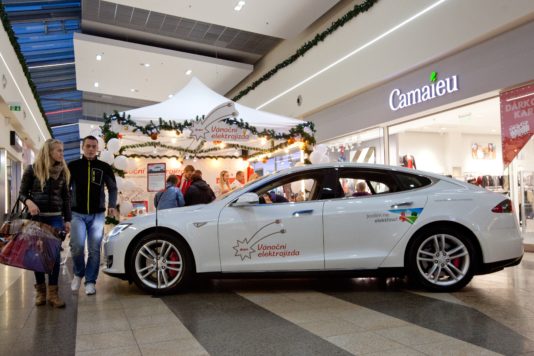 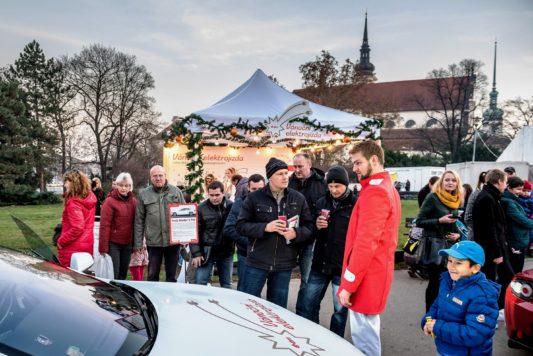 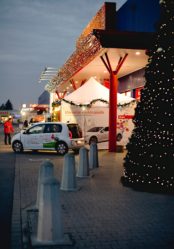 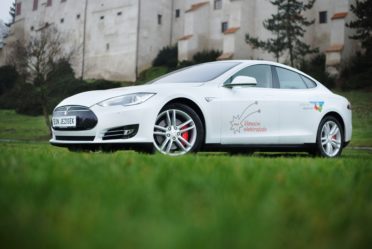 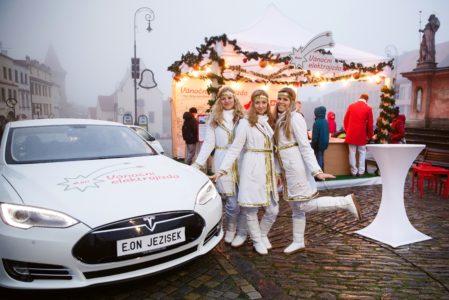